At events, educational talks and interviews, we are frequently asked to recall our most memorable and remarkable rescues over the last 13 years!

We’ve compiled a few particular case stories for you here that form our most memorable rescues and those that best illustrate the charity’s work.

This Swan was reported to us after being sighted hanging in a tree next to a nearby pond. The Swan was hanging by it’s wings 6 metres up from ground level with many other branches covering the area making access difficult.
The Swan was an otherwise healthy adult male weighing 10kg – an awkward weight to be dealing with at such a height and with minimal access for ladders and equipment.
Access was made by snapping branches up the tree that were causing obstruction and ladder access was secured up most of the way – John had to continue up the tree manually for the last few metres to access the bird. A harness was fashioned round the bird’s body using straps, securing to branches above while the Swan’s legs and wings were manually maneuvered into the correct positions. The Swan was then lowered down gradually safely to the bottom of the tree to waiting volunteers and the people who first reported the stranded bird.
Amazingly, the bird had sustained little injuries from the incident but was kept in for monitoring at the centre for a number of days, given the bird’s wings and legs had been caught in the tree. The Swan was eventually released back where he was probably aiming for in the first place – back on the pond behind the trees! 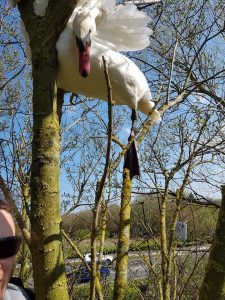 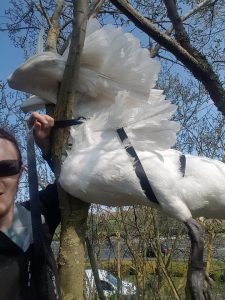 This incident is one of our favorites – while entanglement and injuries sustained from litter is fairly commonplace across most species we deal with, this one completely took us by surprise!
We were called out late one evening to investigate a Deer seen in a field near a country road between Morpeth and Alnwick. The Deer was not getting up when approached and hadn’t moved for quite some time, usually indicating an injury. As darkness closed in, we rushed out to the scene where the callers were waiting at a safe distance for our arrival.
Our charity’s ambulance is thankfully well equipped as best we can to be able to deal with a wide variety of incidents.

The Roe Deer was found to have managed to get both back legs stuck through very small decorative holes in an old discarded wheel trim (see photos)
The animal was first approached and covered to minimise stress and further injury to itself and the rescuers. Cuts were made into the heavy duty plastic and metal ring that form part of the wheel trim to allow its safe removal using bolt cutters and a hacksaw.
The wounds to each leg were largely superficial and thankfully did not need closing – the wounds were cleaned and sprayed to support healing before the deer was released on site. 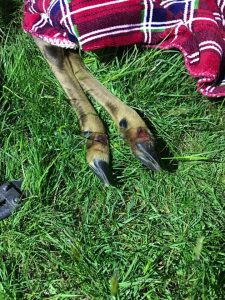 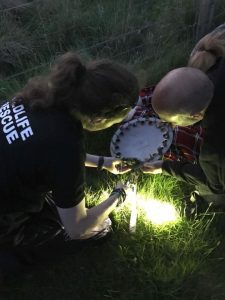 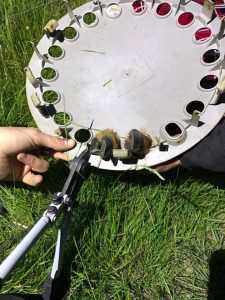 This poor Barn Owl was found covered in slurry at a working farm in Cresswell, Northumberland. The bird had managed to become covered in the muck, sticking the feathers together and preventing flight. This bird would’ve died had it not been found and given treatment in a good amount of time.
The bird was collected and brought back to the centre where the Owl was given fluids via tube and placed in an incubator to stabilise. Over the next week, the bird was given light washes to slowly remove the muck from all feathers without causing damage to the feather structure. Eventually, the bird was moved into a walk-in enclosure and allowed to exercise as normal once all feathers had been decontaminated and dried off sufficiently.
The Owl was later released on a glorious evening right back at the same location at a time of day suited to the species. What makes this rescue scenario so special was not just the unusual circumstances the bird had found itself in, but the release, as you’ll see by watching the video below showing the Owl returning to the wild met with the best of Northumberland sunsets on offer 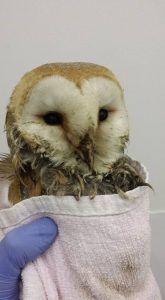 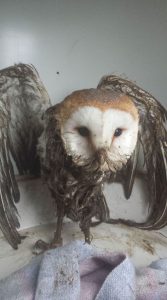 See the Cresswell Barn Owl release back to the wild here 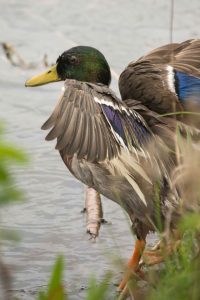 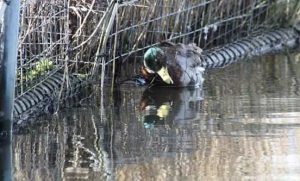 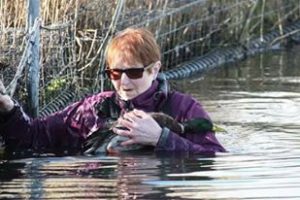 While the charity is frequently called in provide assistance with sick and injured Pipestrelle Bats from across the county, we rarely see any other species of Bat in for care – until 2018! This Long-Eared Bat stayed with us for a week in 2018 after being found stuck in a wheel arch of a vehicle that had travelled from the other side of the country, making any attempts at releasing back where found completely impossible.
Without knowing the full circumstances or how long the Bat had been without food, he was kept in and hand fed and gradually moved into a walk-in enclosure to test flying ability – essential for most animals prior to release. This was done over several days until we were sure of full flying ability and the Bat was released under favourable weather conditions at a known good release site in the Bedlington area 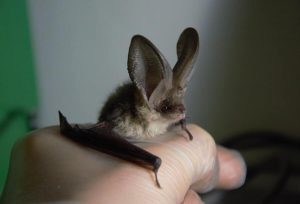 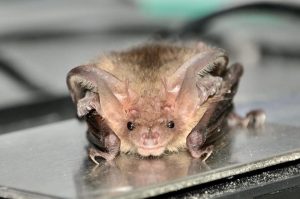 Swan Cygnet saved from drowning in middle of lake [2016]

One Summer day, we received frantic calls from a member of the public who had seen one of the young Cygnets screaming in the middle of Killingworth Lake, North Tyneside. The youngster was on it’s own in the middle of the lake while the other siblings and parents were watching nearby but appeared to be able not to help in anyway.
We attended promptly with a kayak which was soon deployed onto the water and out to the cygnet who was found to be tethered under the water by fishing line wrapped tightly around the bird’s leg. The young Cygnet was captured and as much of the line as possible was cut free and retained before returning to the side of the lake. The line had embedded quite deep into the bird’s leg during the struggle to free itself, so the cygnet was kept in for 24 hours while the minor wound was cleaned and checked over for any lasting damage.
Much to the relief of the parents, we were able to reunite the Cygnet with it’s family the following day 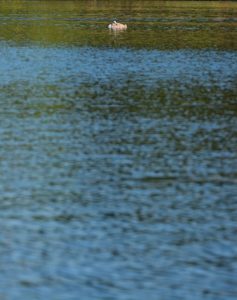 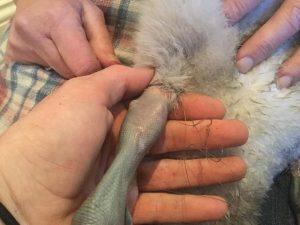 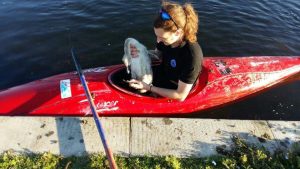 Heron Successfully Rehabilitated After Both Feet Were Curled 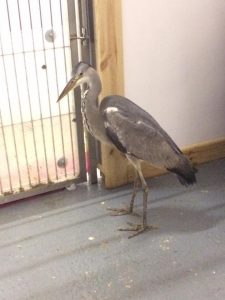 Donate Items To Help Our Patients

We still have our latest charity calendars available to buy online - and theres still time for local deliveries before Christmas!
£8 each with 100% of the funds going directly to helping sick & injured wildlife in Northumberland

Poor hedgehog! Please dispose of litter responsibly. Fingers crossed for this one and well done to @B_W_R for taking him in https://www.bbc.co.uk/news/uk-england-tyne-54633655

Saturday, 18 July 2020
An adult kittiwake enmeshed by wings in netting at Newcastle quayside building 3 pm. Rescued at 7:15 pm by @B_W_R … please donate. We know of one short length of such netting dangerous to the kittiwakes at this time. Property owners have been informed.

Helped @B_W_R with this little one tonight..
An amazing charity who have taken on 36 new rescue cases in 4 days so far this month!
Well worth a look and support if you can 😉😉

One of the older Fox Cubs in care